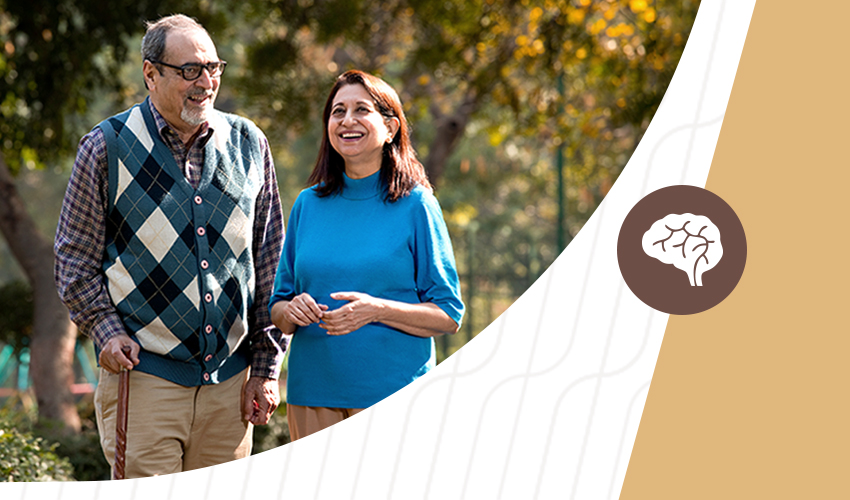 Epilepsy is a disorder of the brain characterized by unprovoked and repeated seizures. A seizure is usually defined as a sudden alteration of behaviour due to a temporary change in the electrical functioning of the brain. Epilepsy is one of the most common neurological disorders that can affect anyone at any age. India has about a crore and more epilepsy patients and around 14 people per 1000 population are prone to suffer from epilepsy in India with relatively higher estimates in children and young adults.

Symptoms of epilepsy are as below: 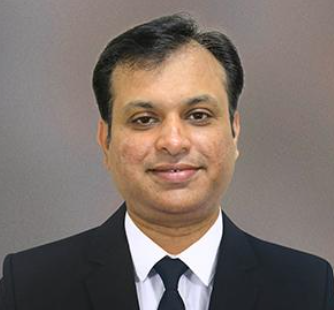 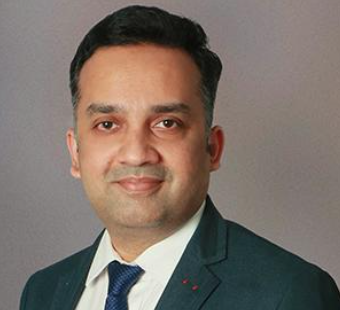 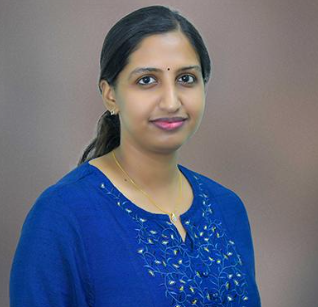 Are there different kinds of seizures?

How is epilepsy diagnosed?

Epilepsy is diagnosed by a physician where they may ask questions about the seizure such as what happened before, during, and after it. An electroencephalogram (EEG) test is used to measure the electrical activity in the brain. Additional imaging tests such as MRIs and/or CT/CAT scans might be utilized as well.

How to help someone with epilepsy?

Epilepsy First Aid – While you wait for emergency personnel to arrive, you may: