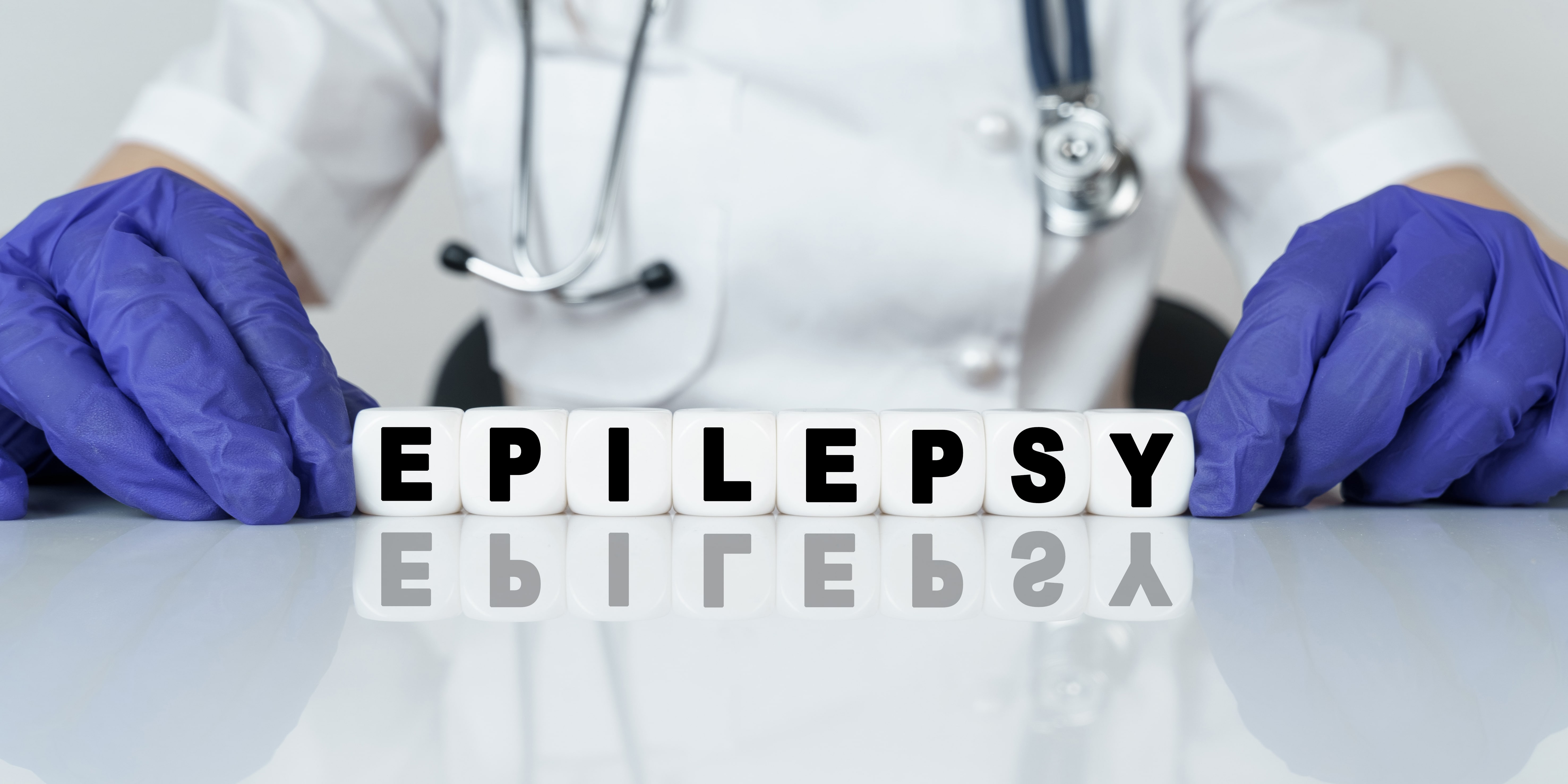 Epilepsy Surgery Can Be a Potential Cure for People With Epilepsy: Know How!

Epilepsy is a common chronic neurological disorder that can affect anyone at any age. Globally, this non-communicable chronic disorder is known to affect around 50 million people, out of whom 12 million arguably is estimated to reside in India. Epilepsy is characterised by recurring seizures, which at times may count up to 50 times in day. These are brief episodes of involuntary movement involving a part or the entire body, accompanied by loss of consciousness and other problems in some cases. Patients may lose awareness of surrounding, experience strange thoughts, sensations or display unusual behaviours during the episodes.
Poorly controlled epilepsy can cause complications including physical injuries, drowning (during bath or swimming at the time of seizure), severe anxiety and depression, delayed development in children, worsening memory, and other cognitive problems, as well as sudden deaths (in rare cases).

Surgery for Epilepsy: Boon or Bane?

Contrary to the popular belief, seizures can be well managed and controlled with appropriate anti-seizure medication in most cases. However, there is a “significant treatment gap” noticed amongst patients, owing to social stigma, myths and discrimination, especially in the low-income countries. The denial in acknowledging the disorder leads to loss of valuable time in starting the treatment process in its early stages. In some cases, when patients respond poorly to drug treatments, surgery can be beneficial and prove to be a boon for them.
Epilepsy surgery is only recommended as a treatment option when seizures and its severity cannot be controlled with medication or drugs. This is referred to as medically refractory epilepsy or drug resistant epilepsy. It must, thus, be noted that not all epilepsy patients are candidates for surgery and are only selected based on their medical history, overall health and stage, frequency and severity of their seizures. With epilepsy surgery, the ultimate goal is to reduce the frequency or limit the seizures.

The purpose of an Epilepsy surgery is to remove the area in the brain wherein the seizures occur. Such surgeries can be effective when seizures are diagnosed to always occur in one place or the epicentre in the brain. Prior to deciding whether to proceed with the surgery, few pre-surgical tests like brain scan, Video EEG, Baseline EEG, MRI, PET, MEG are necessary to evaluate the eligibility of the patient and the type of surgery that must be performed.
An epileptic seizure is a result of the abnormal activities of certain neurons or the brain cells. Based on where the neurons that cause the seizures are located and the age of the patient, the type of surgery is determined. With surgery, the “seizure focus” or the location where the seizures happen is removed. Any patient who may be a possible candidate for such surgery need to undergo several tests first, followed by identification of the surgical site and check if any risk factors are associated with the area of brain functions.
It must be noted that the outcome of an epilepsy surgery may vary based on factors such as type of surgery, severity and types of seizures and overall health condition of the patient. The expected outcome is to stop or control the frequency of seizure, reduce intake of medication, and bring normalcy in daily life. If patients, post-surgery, are found to stay seizure-free for at least a year, then, anti-seizure drugs and medications are gradually taken off, depending on the condition of the patient. Approximately, 70% of people who undergo Epilepsy surgery have high chances of leading a seizure-free life, with approximately 50% remaining seizure-free after 10 years.
The major problem that needs to addressed in India with immediate effect is to ensure that people with Epilepsy are routinely monitored at specialised Epilepsy Monitoring and Treatment Units. Such centres are equipped to conduct tests to evaluate the frequency of seizures, provide medications to stabilise the condition and therapies to improve the cognitive and behavioural skills and thus, the quality of life of the patient. It is important to move out from the state of denial of suffering the disorder, minimise the delay in getting diagnosed and start treatment at the earliest to ensure complete recovery.